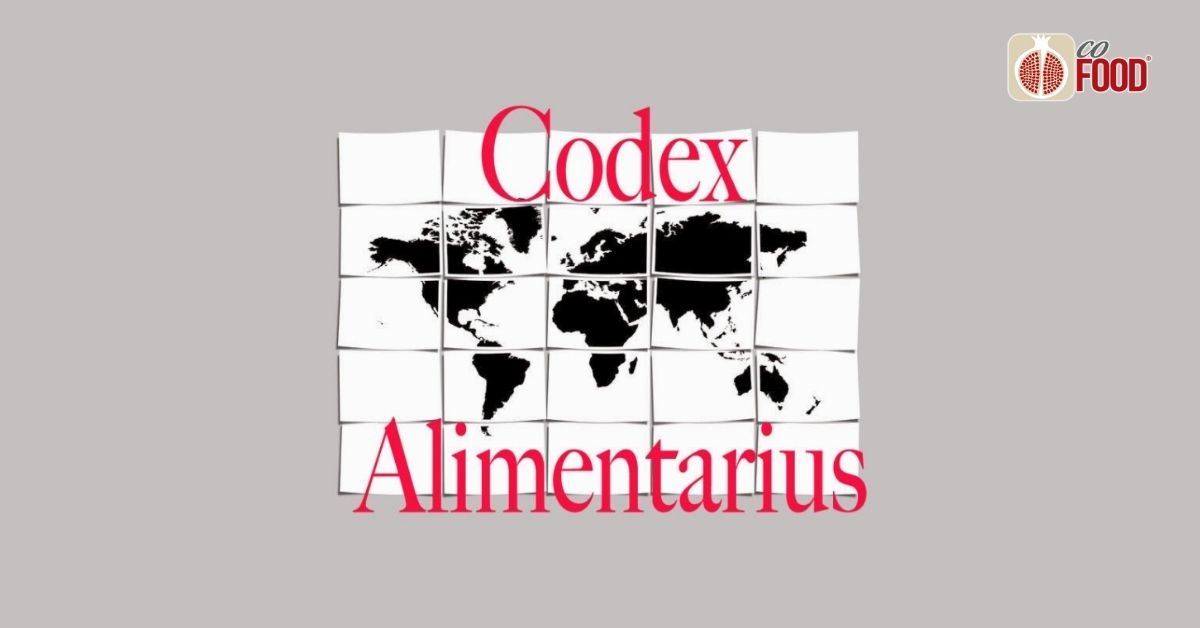 Despite there being a wide range of foods – GMO and non-GMO – available to consumers, there is some confusion around what GMOs are and how they are used in our food supply.

To help increase consumer understanding of GMOs, in 2017, Congress provided funding for an Agricultural Biotechnology Education and Outreach Initiative, which calls upon FDA to work with EPA and USDA to share science-based educational information about GMOs, beginning with answers to some basic GMO questions.

What makes it a GMO?

A GMO (genetically modified organism) is a plant, animal, or microorganism that has had its genetic material (DNA) changed using technology that generally involves the specific modification of DNA, including the transfer of specific DNA from one organism to another. Scientists often refer to this process as genetic engineering.

Is it called GMO or something else?

“GMO” has become the common term consumers and popular media use to describe foods that have been created through genetic engineering. This term is not generally used to refer to plants or animals developed with selective breeding, like the common garden strawberries available today that were created from a cross between a species native to North America and a species native to South America. While “genetic engineering” is the term typically used by scientists, you will start seeing the “bioengineered” label on some of the foods eaten in the United States because of the new National Bioengineered Food Disclosure Standard.

Bioengineered food is the term that Congress used to describe certain types of GMOs when they passed the National Bioengineered Food Disclosure Standard. The Standard defines bioengineered foods as those that contain detectable genetic material that has been modified through certain lab techniques and cannot be created through conventional breeding or found in nature.

What GMO crops are out there?

Only a few types of GMO crops are grown in the United States, but some of these GMOs make up a large percentage of the crop grown (e.g., soybeans, corn, sugar beets, canola, and cotton).

Most GMO crops are used in food for animals like cows, chickens, and fish. They are also used to make ingredients that are then used in food products like cereal, snack chips, and vegetable oils. Even though you won’t find many GMO fruits or vegetables in the produce section of your grocery store, GMOs are a common part of today’s food supply.

A complete list of GMO crops grown and sold in the United States: 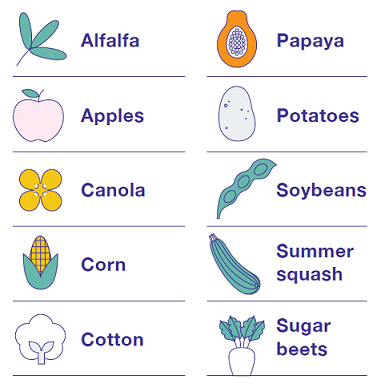 As of 2017, GMO crops are grown in 24 countries around the world, such as Canada, Brazil, the Philippines, and Bangladesh, the approval process for GMO crops varies from country to country, but all regulations are based on the same objective that GMOs should be safe for human and animal health and the environment.

Why do we have GMOs?

Humans have used traditional ways to modify crops and animals to suit their needs and tastes for more than 10,000 years. Cross-breeding, selective breeding, and mutation breeding are examples of traditional ways to make these changes. These breeding methods often involve mixing all of the genes from two different sources. They are used to create common crops like modern corn varieties and seedless watermelon.

Modern technology now allows scientists to use genetic engineering to take just a beneficial gene, like insect resistance or drought tolerance, and transfer it into a plant. The reasons for genetic modification today are similar to what they were thousands of years ago: higher crop yields, less crop loss, longer storage life, better appearance, better nutrition, or some combination of these traits.

Do GMOs affect your health?

GMO foods are as healthful and safe to eat as their non-GMO counterparts. Some GMO plants have actually been modified to improve their nutritional value.

An example is GMO soybeans with healthier oils that can be used to replace oils that contain trans fats. Since GMO foods were introduced in the 1990s, research has shown that they are just as safe as non-GMO foods.

Do GMO plants reduce pesticide use?

Some GMO plants contain plant-incorporated protectants (PIPs) to make them resistant to insects, reducing the need for and use of many spray pesticides. As another safety measure, EPA works with developers and scientists to help develop GMOs that will resist insects for as long as possible through their Insect Resistance Management program. Other GMO plants are developed to tolerate certain weed killers, which allows farmers a wide variety of options for weed control. Some people are concerned that farmers who grow these GMOs will use more weed killer. While this is sometimes the case, EPA regulates the safety of all weed killers that farmers use on GMO crops and non-GMO crops alike. EPA also shares information to help farmers who are concerned about weeds developing resistance to weed killers. 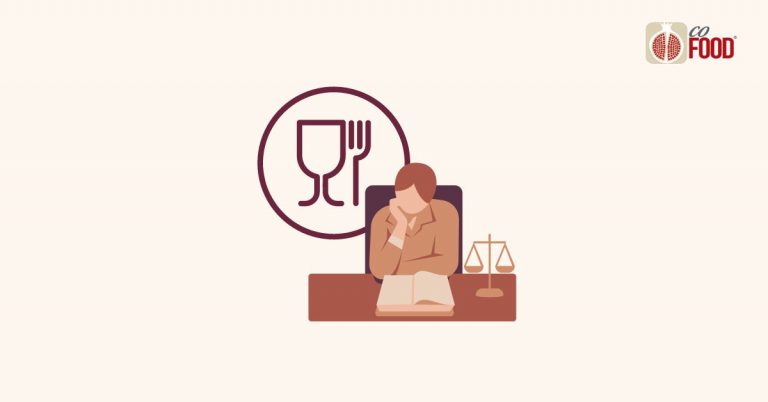 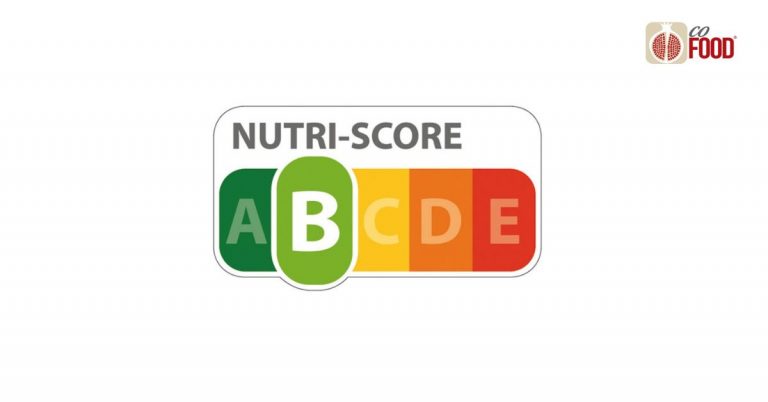 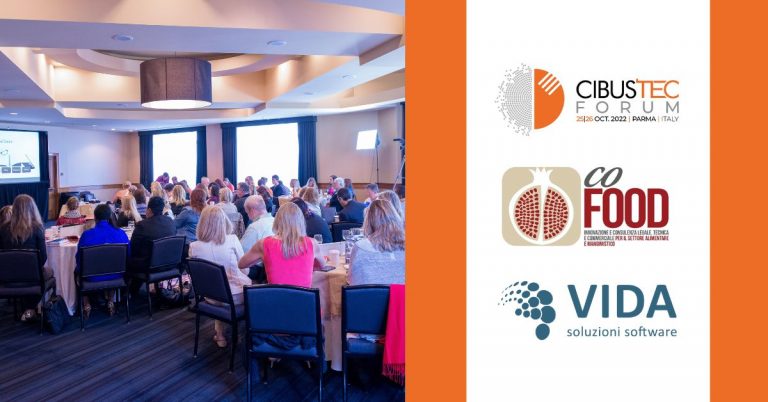 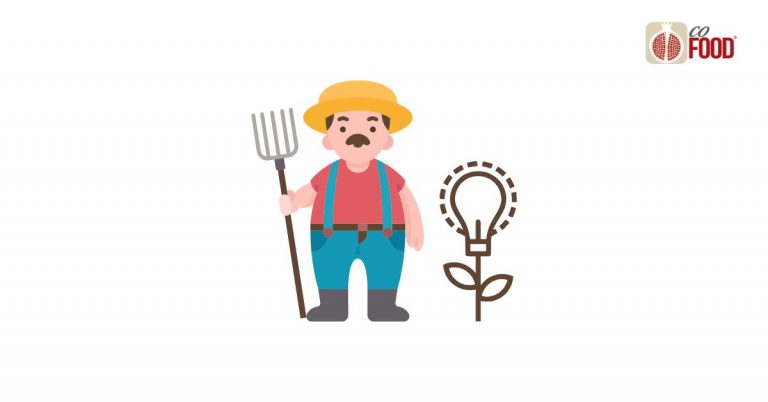 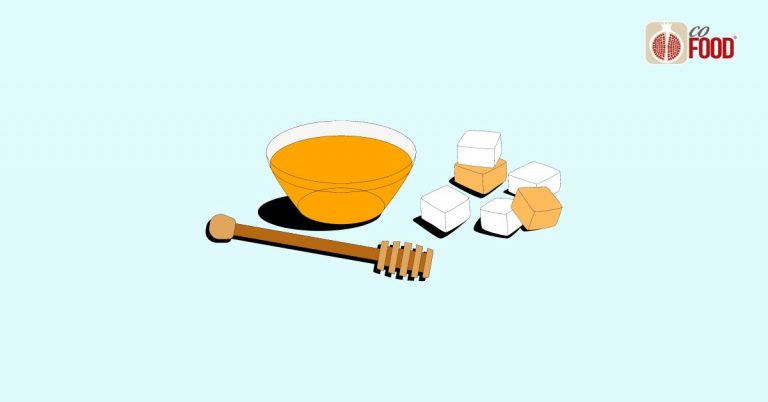 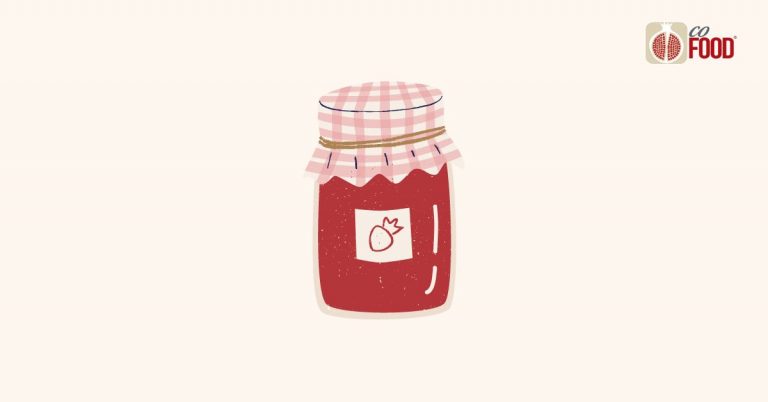 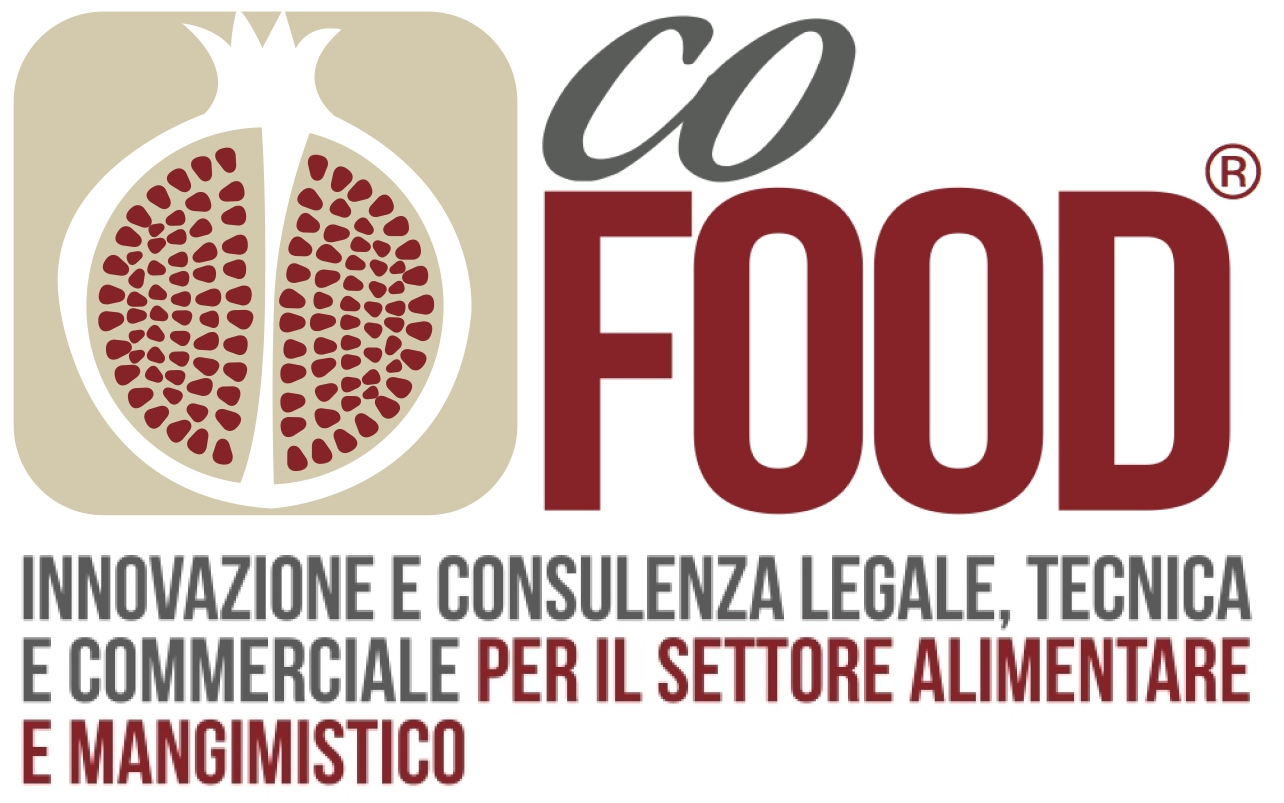